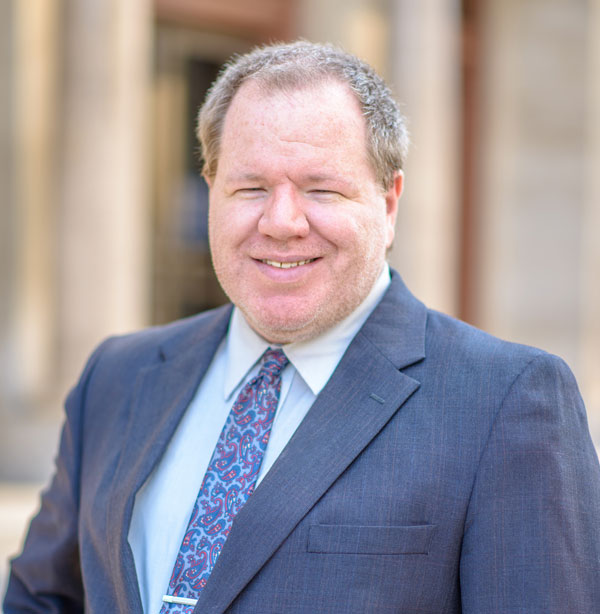 Ben’s legal practice touches a number of areas, but principal among them is Municipal Law. After a 10+-year teaching career in high school Spanish, Ben entered law school with the intent to make the world a better place, especially in areas of religious freedom. He was presented with the CALI Excellence for the Future Award in Bioethics as the top law student in Bioethics in 2013 and presented at the Symposium on Faith, Religious Freedom, and the Law on July 7, 2015. When he goes home, Mr. Bentrup loves to spend time with his wife and five children. He is also an avid chess player (including a past high school national blitz championship).